You are here: Home / Featured / What Are The Main Forms Of Solar Energy – Sun Energy

Solar Energy:The sun is the ultimate provider of energy on earth. There has been great development in the renewable energy market. Most of the green technologies currently being used harvest solar energy either directly or indirectly. Sun rays are the direct solar energy that reaches the earth. They can be collected in one of two ways: solar photovoltaics or solar thermal systems. Photovoltaics use semiconductor technology to converts solar rays into electricity. Solar thermal, on the other hand, uses mirrors to concentrate sunlight. Keep reading to get a deeper understanding of these two solar panel technologies.  Read more about Solar Energy here. 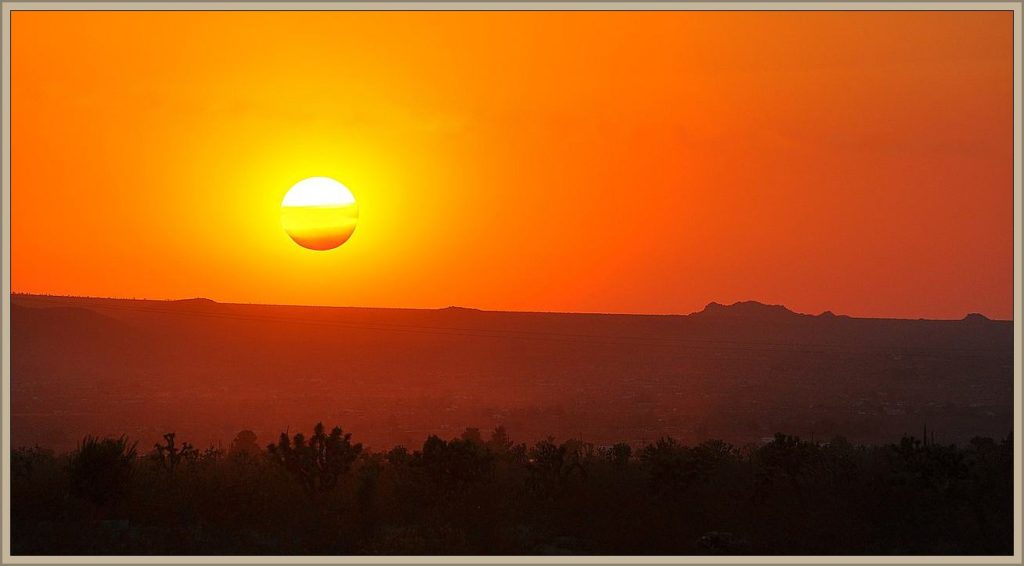 Solar Thermal Systems : Since 1978, SunEarthinc has been known as America’s solar thermal leader servicing residential, commercial, and industrial companies.  Solar thermal systems work by concentrating the sun’s power in form of sun rays so as to obtain thermal energy. The thermal energy is then used to generate steam which in turn operates a turbine and produces electricity. 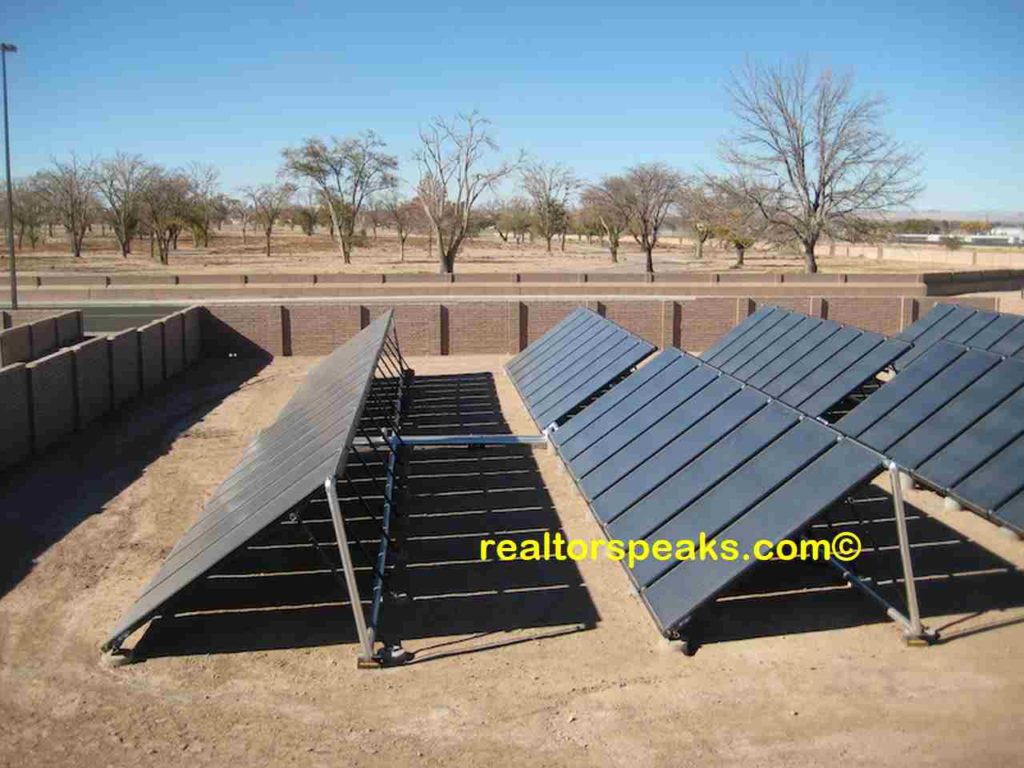 The main components of the solar energy collectors are the reflectors and the receiver. The reflectors are mirrors that capture and focus sun rays onto the receiver. In the receiver, there is a fluid that turns into steam once it gets heated. A turbine is then used to turn the steam that has been produced to mechanical energy. The turbine powers a generator that in turn produces electricity.

The sun changes position throughout the day, and to ensure the sunlight stays focused on the receiver they are fitted with a tracking system. Some systems have a thermal energy storage component, this comes in handy in the night and cloudy days.

Advantages of Solar thermal systems include:

Photovoltaic solar systems
Photovoltaic solar cells, also known as solar cells, work by directly converting sunlight into electricity. The name came about since it converts light (photons) into electricity (voltage). This process is known as the PV effect. According to the Solopower company  these  “Ultra lightweight, SoloPower LPV modules are easily handled by installers and are mounted utilizing commercially available adhesives. BoS complexity, costs and installation times are reduced therefore simplifying the project.”

The cells have a semiconductor which in most cases is silicon. The sunlight will detach electrons from their individual host atoms. The electrons then capture the photons. They impart so much energy that the electron is freed from the host atom.

Close to the surface of the cell, there is a one-way membrane referred to as the pn-junction. When the free electron crosses the pn-junction it is close to impossible for it to return. This electron movement causes a negative voltage to appear on the upper side while a positive charge appears on the lower side. An external circuit is then used to connect both surfaces so that they can extract voltage from the photovoltaic cells. 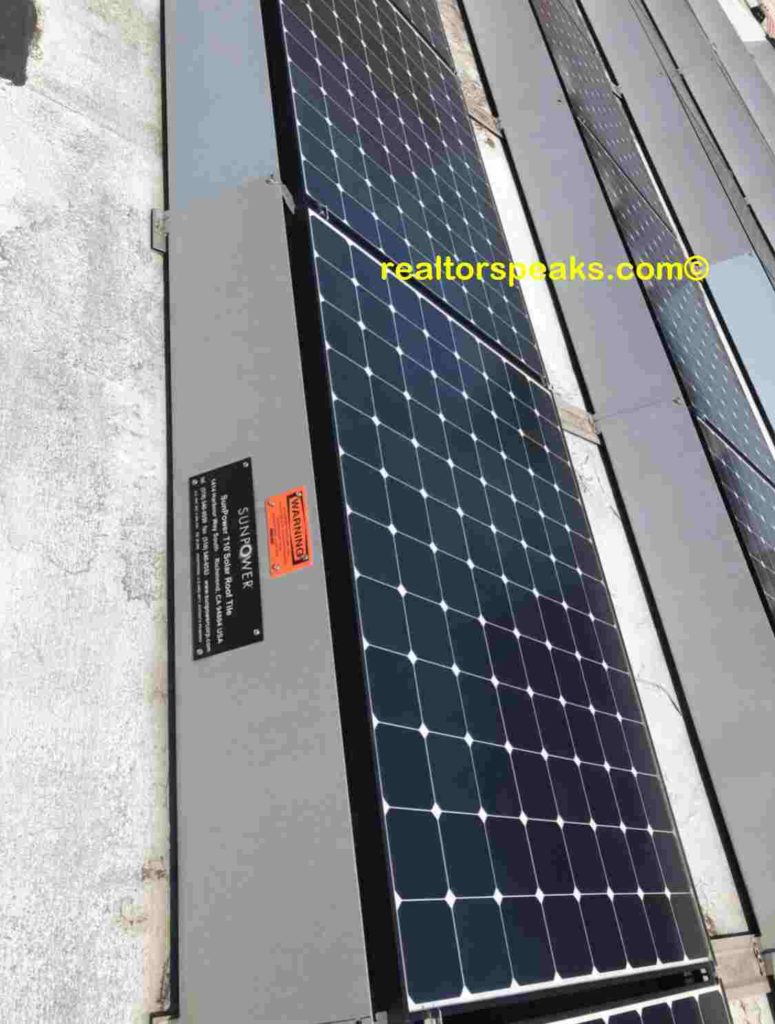 The solar cells are usually packed behind a glass and they can serve you for about 20 to 40 years if installed by professionals. The Photovoltaic modules are usually mounted on roofs and in some cases, they can produce enough energy to meet the entire building needs. 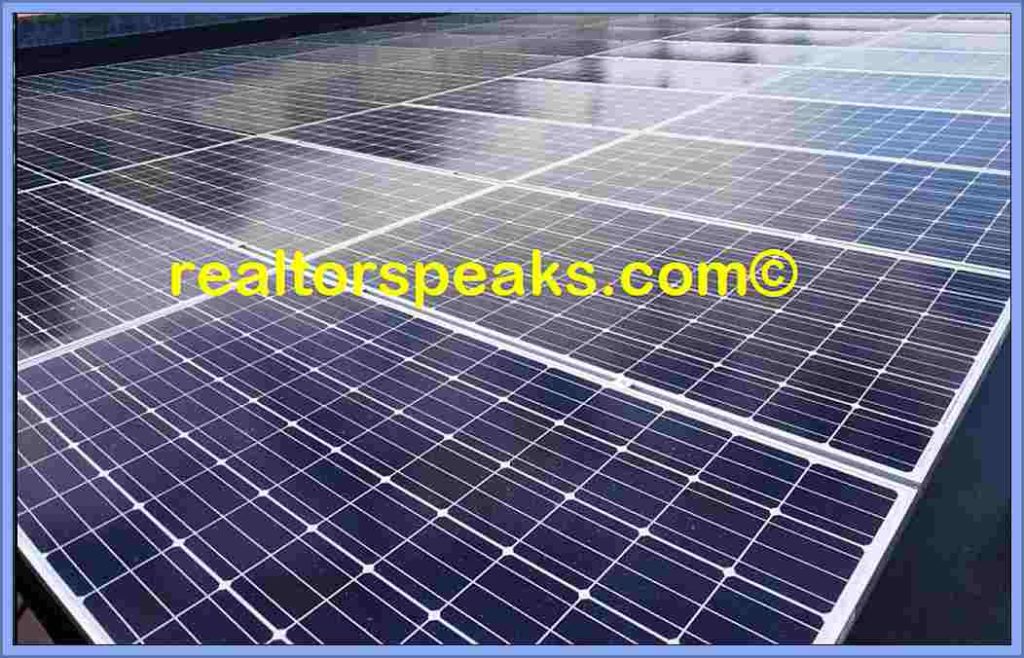 Farryn Campbell spends her time running a small, personal, completely solar powered farm with her husband and 3 boys. In her free time, she enjoys riding horses and working in her garden. Green living is a way of life for her and teaching others to utilize what the earth provides is her passion. Solar energy is the way of the future. Click Image 2 Get Your Stimulus Whenever U Shop Online 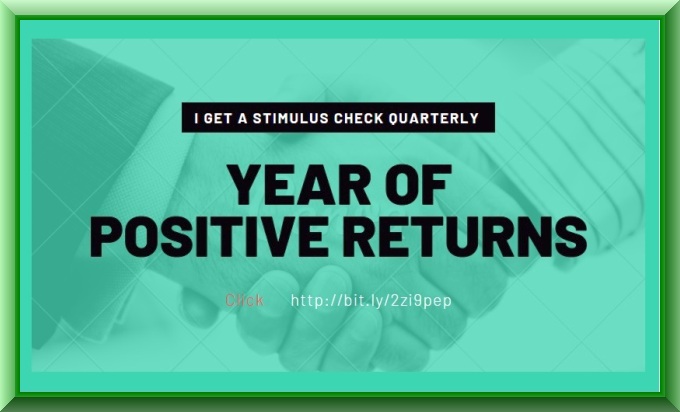